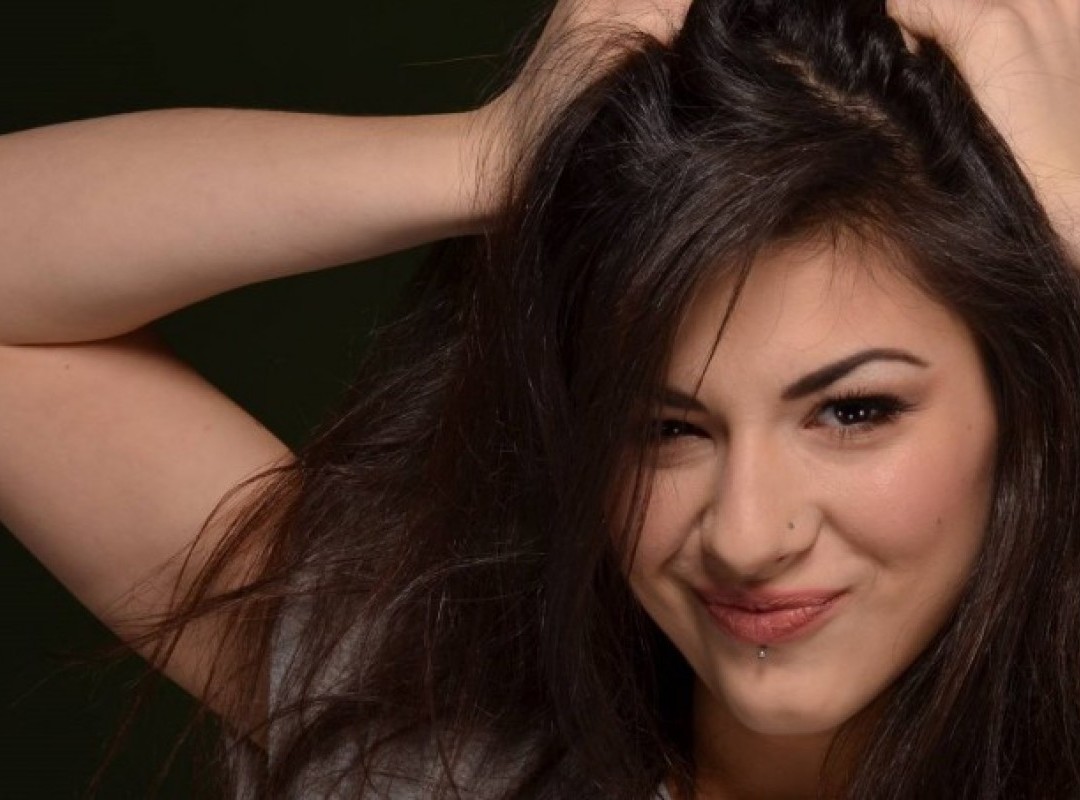 Tea Vračić better known as TEYCHEE born 10.09.1996.  Love for music and Djing inherits from her dad, so as the legendary Technics turntable.  After visiting first techno parties starts feeling love and passion towards techno sound and in very short period makes step futher and enters the world of electronic music from the other side of stand – as a Djane.  In about a year she played on many known clubbing nights such as 'Elektron', 'Techno 3.0', 'Techno Doza', 'Future Sound of Zagreb' and in Serbia where she left her striking mark through DJ sets in which she entries both – her gentle side of a lady, and the intense side of dominant.  At her music most influental was croatian Rave'n' Roll, and lately she starts to show herself at playing vinyl.

Teychee is the newcomer on the scene, but with serious plans to obfuscate the scene and surely more than 'just name' for which will definitely be heard.