The second line-up phase once again proves that the springfestival for electronic art & music Graz finds a perfect balance between the music of today and tomorrow. The program of the 16th springfestival oscillates between insider tips, cutting-edge artists and established grandees, as well as local acts. Crossing Borders: JAMES…continue reading 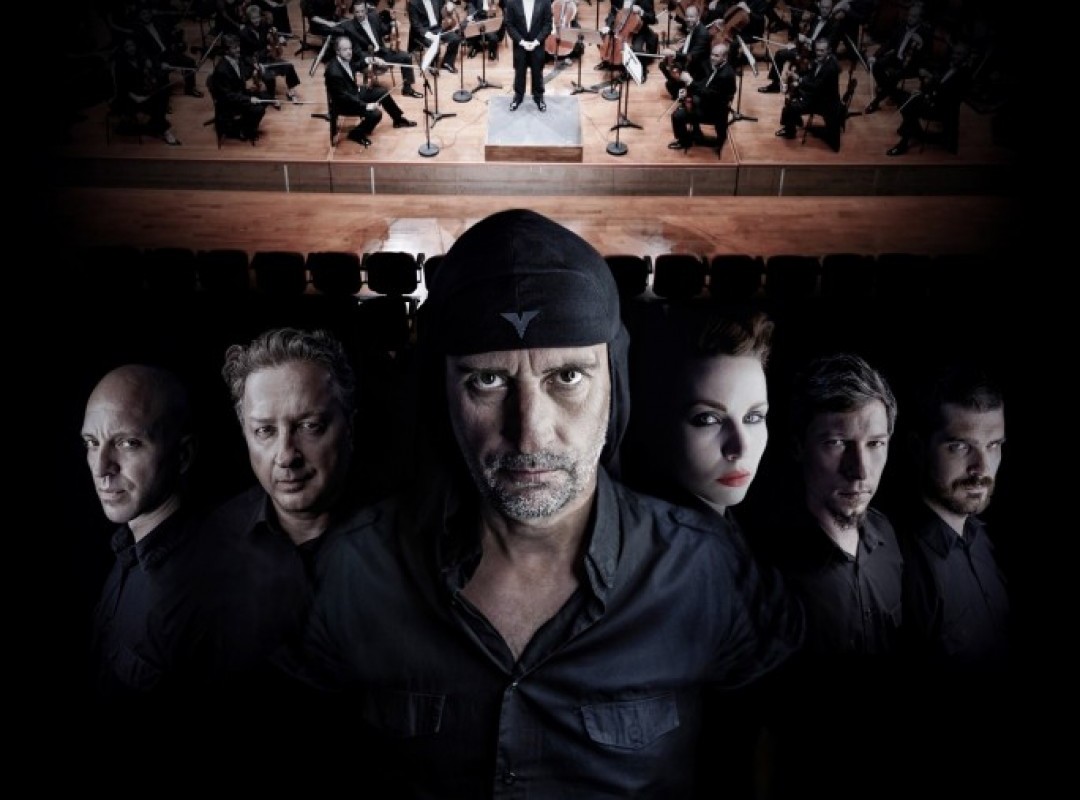 LAIBACH THE SOUND OF MUSIC TOUR 2016 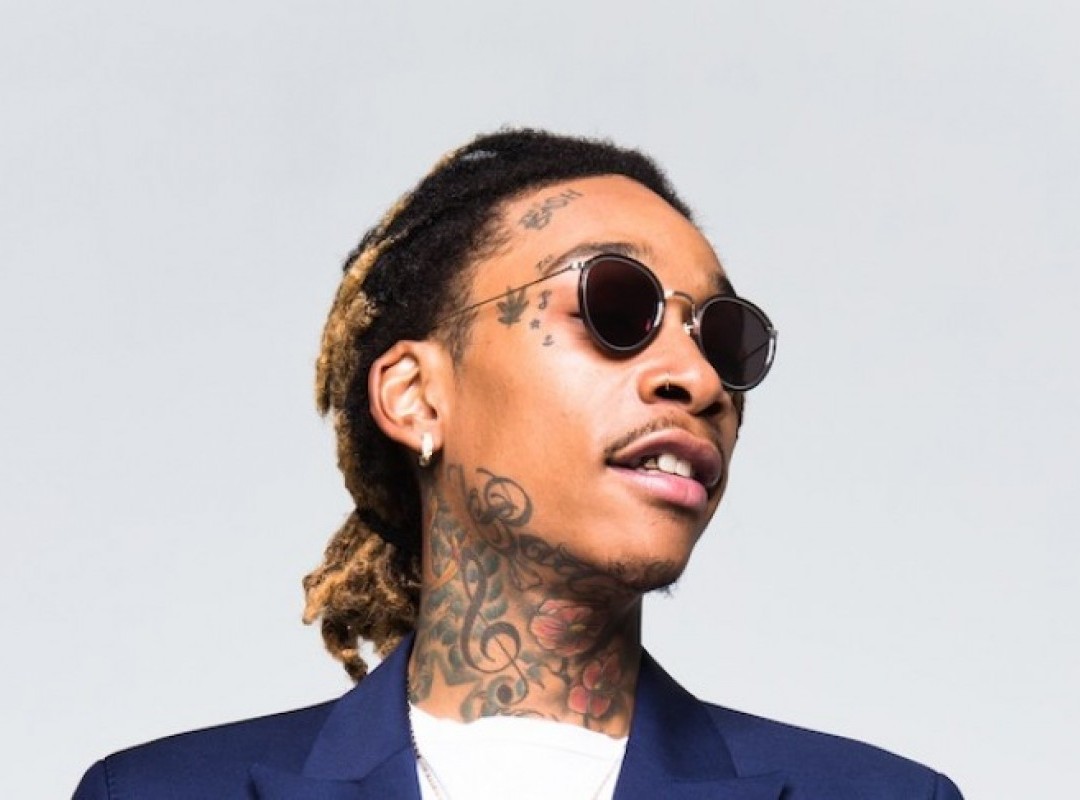 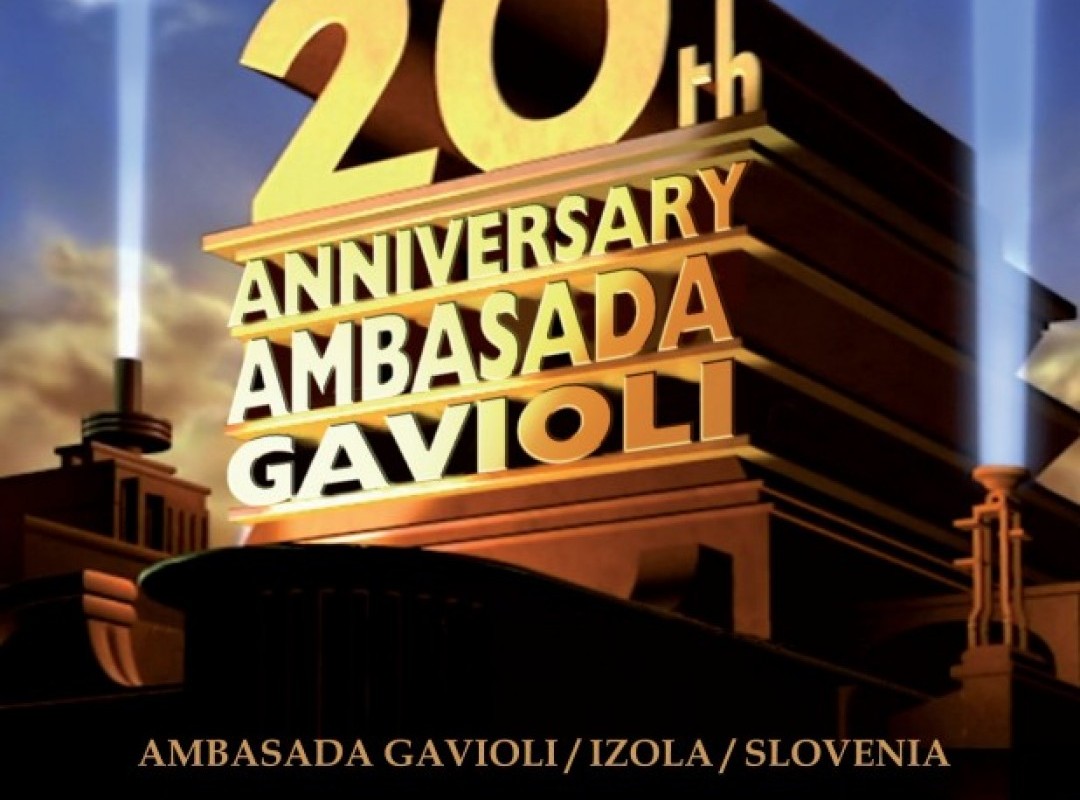 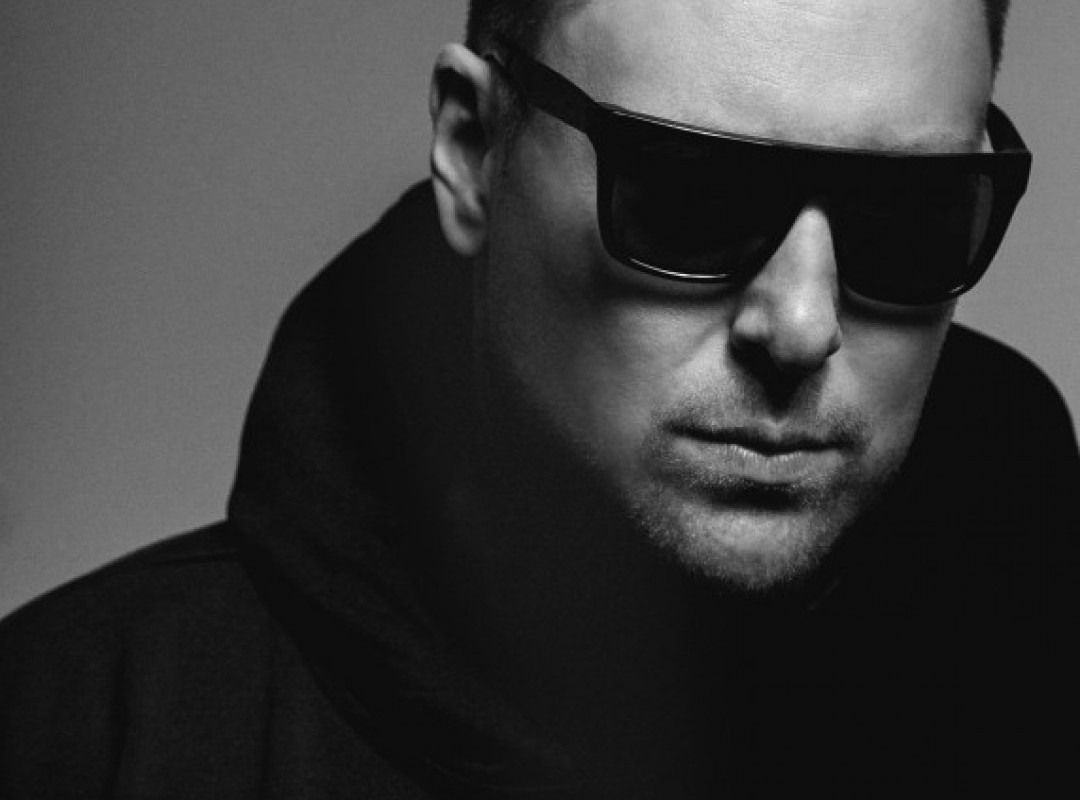 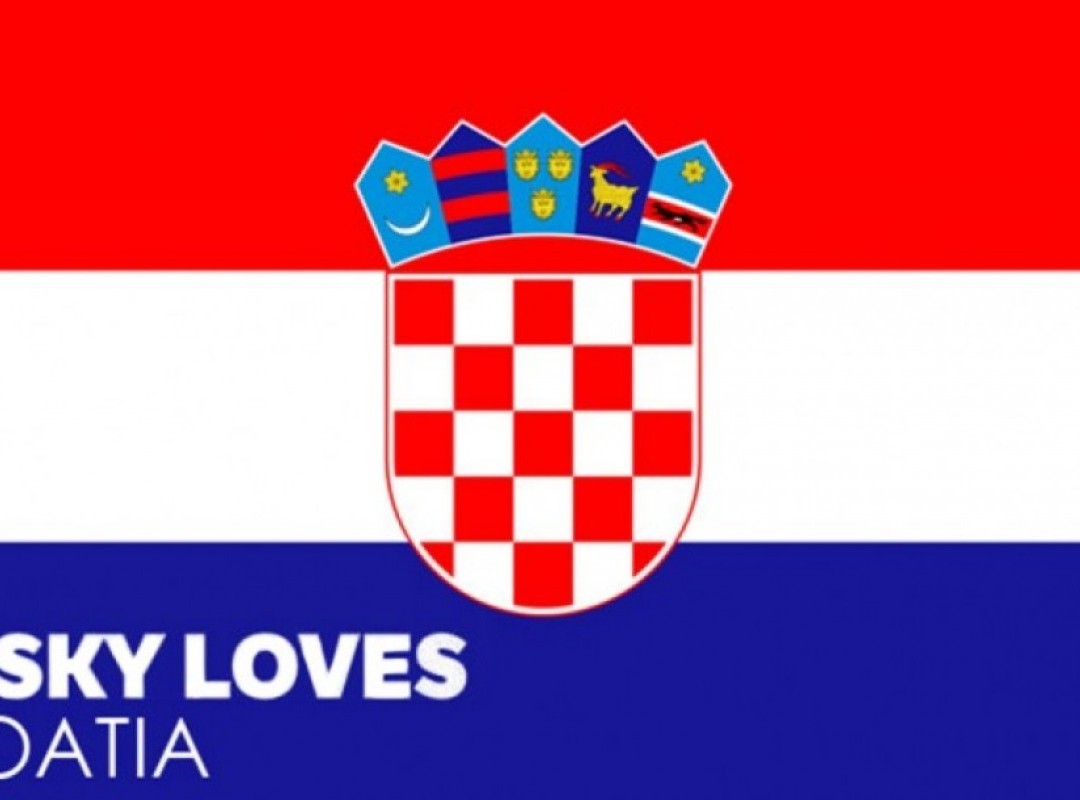 With beautiful surroundings that host huge festivals and intimate events alike, driven by dedicated DJs and surrounded with passionate fans, Croatia has everything an underground electronic music fan could want. The music scene runs strong in this country of a thousand islands, where the festivals continue to sell out and…continue reading

The second line-up phase once again proves that the springfestival for electronic art & music Graz finds a perfect balance between the music of today and tomorrow. The program of the 16th springfestival oscillates between insider tips, cutting-edge artists and established grandees, as well as local acts.

The springfestival starts its 16th year with a sensation: JAMES HOLDEN, former techno wunderkind and now label boss of Border Community, enriches the springfestival with his performance, "Museum of Fractals“. Together with tabla player CAMILO TIRADO, he will play a live set that combines innovative music technology and live percussion to honour the minimal music composer Terry Riley.

Fantastic Acts from all over the World

From Berlin comes BEN KLOCK (Ostgut Ton, Bpitch Control, Klockworks), an essential protagonist of the techno scene of the last decade, and brings his dark, hypnotic Berghain sound with him. Speaking of techno icons, CARLO RUETZ (Minus, Supdub), who plans to release on Richie Hawtin’s label Minus later this year, will make the international crowd sweat as well.

STIMMING (Diynamic) travels from Hamburg to the Postgarage club with a precious cargo: his new live set, which does not only rely on industrial sounds of container ships, but was literally developed on one. House aficionados have plenty to be excited about: DJ legend DJ SNEAK, the two Parisian artists DYED SOUNDOROM (Apollonia) and DJEBALI as well as MONOLINK Live and SETH SCHWARZ – both represented on 3000° and Acker Records – round off the program. From the east of Europe comes the multitalented TIJANA T., who usually performs at clubs such as the Weekend in Berlin or Space in Ibiza.

The previously announced acts DELTA HEAVY and JUNE MILLER are now supported in the D’n’B corner by DJ HYPE, which means: there will be enough bass for everyone.

The Local Scene - Integral Part of the Festival

In the second line-up phase more local acts, representing 60 percent of the line-up, have been confirmed: labels such as strictly.beats, Massive Playgrounds, Beat Supreme, Audiotherapie and Kopf bei Fuss have joined, as well as artists such as ANNA ULLRICH, CRAZY SONIC, CHEEVER, SARAH SATORII, PETE VAN WEED and BLOCKOLAND, who will once again let their cubistic AV fireworks explode.

Graz Moves to the Beat of the Springfestival

The springfestival at the end of May — 5 days and 4 nights nonstop — has become an essential part of the city of Graz. Like no other Austrian festival, it manages to integrate an electronic music festival of international format into the urban and living space of the city. It also continues the tradition of the Styrian capital as an international cultural centre, Graz was awarded European Capital of Culture in 2003, and holds the title for the UNESCO City of Design.

Cooperations with museums and cultural institutions, such as the Künstlerhaus, broaden the offer and the horizon of festival visitors. The springfestival takes place in locations such as Helmut List Halle, Postgarage, Dom im Berg, Parkhouse and PPC, but it also conquers the public space.

This year in 2016 the springmag has its debut, a magazine that features articles about artists, the festival and club culture in general.

Starting now: the presale of the last 300 limited festival passes reduced in price. They can be purchased at www.springfestival.at for the sensational price of EUR 69,- (plus additional fees).