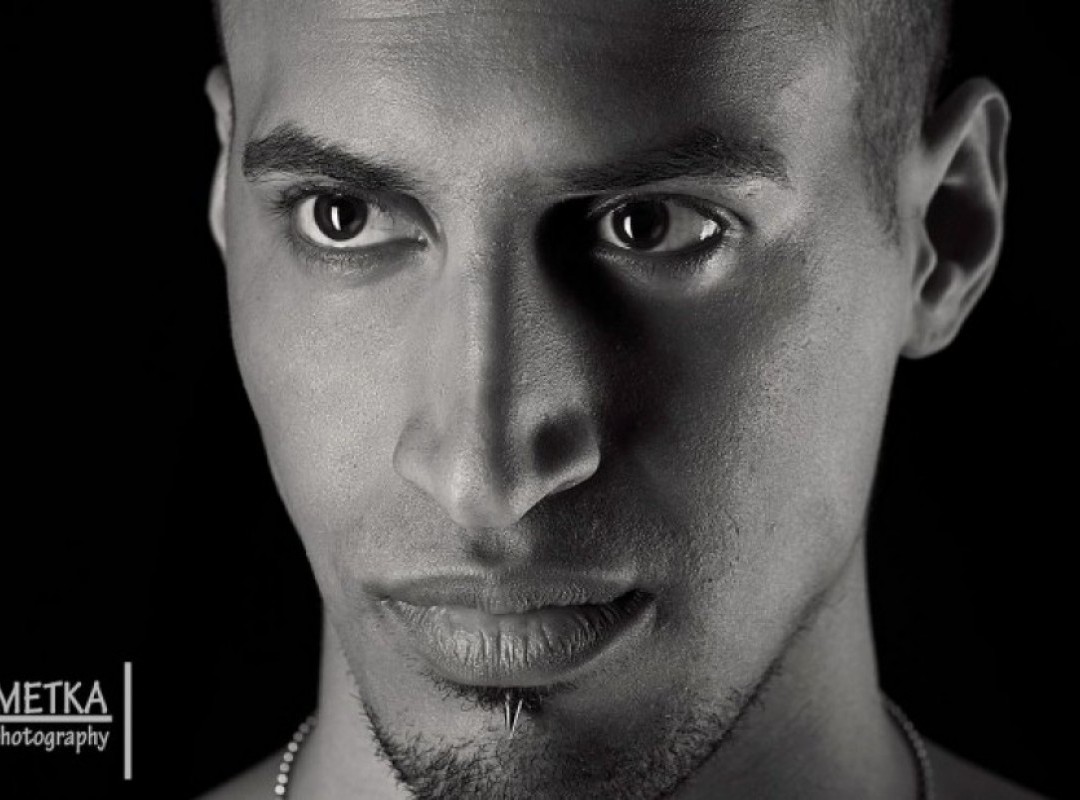 In a career spanning well over a decade, Rydel has experience with almost every style of electronic dance music. His outstanding mixing skills impress even the most demanding audience and he always delivers sets tuned to the maximum enjoyment of the people in front of him.

Playing in more than ten countries around the world including Spain, Belgium, Mexico, Czech Republic, Germany, Italy, Colombia, Poland, the Netherlands and Norway, he has shared the stage with DJ's like Tiesto, Ian Carey, Redhead, Misjah, Pedro Delgardo, Space DJz, Filterheadz and played on international festivals with artists like Moby, Massive Attack, N.E.R.D., Kraftwerk and many others. Being an active producer as well, Rydel is getting strong support from some of the major players in the scene. While continuing to release on several international labels he's now primarily situated at NWORec and SubCult, where he is free to expand his experience in the music industry beyond the range of just DJ and artist.