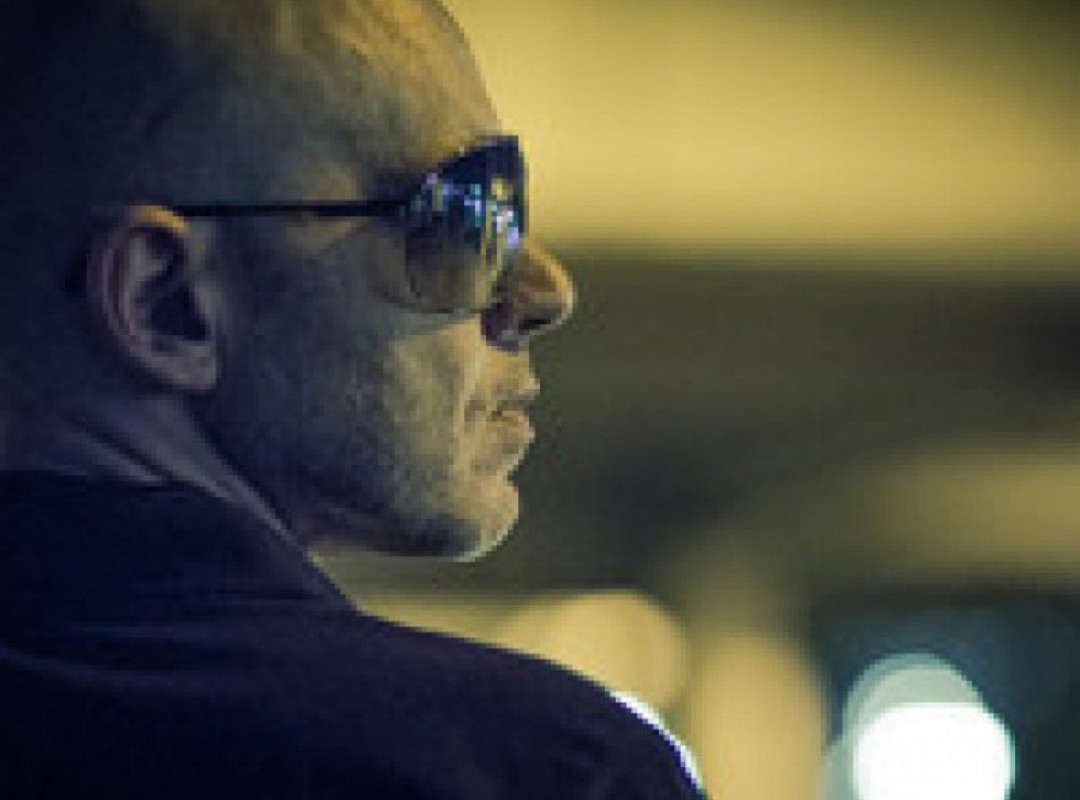 Since the year 2000 Boriqua Tribez is an unstoppable force in Techno.

Boriqua Tribez' prevailing interest for disco/funk/old school/percussion-sounds is responsible for his unique style and mixture of classic elements and techno music, whether as a DJ (since 1989) or producer.

After releasing and remixing on several advanced techno labels in the past decade (Moop Up, Recycled Loops, Ingoma, Naked Lunch, Spilo, HzTrax, Patterns, etc.) Boriqua Tribez started his own Label called "BASICS" in 2008.

After 12 Releases from artists like Ben Sims, David Moleon, Cave, Carl Falk, etc. and Boriqua himself he decided to shut down the label end of 2011 focusing back onto his real intension: DJing and Production (NOTE: complete Back-catalogue of "Basics" moved to "Patterns")

During last couple of months the Idea of starting a new Label finally became true in 2013, so Boriqua proudly announces "CUBANITA" Records (which is named after one of his favourite Trax). No politics, no boundaries, no compromise - just bangin´ Techno that he LOVES.

Furthermore he started to work on more mental stuff which has yet been released on Labels such as Naked Lunch or Amigos Recordings but there´s much more to come, so 2014 seems to be another quite busy year for Boriqua Tribez ;)