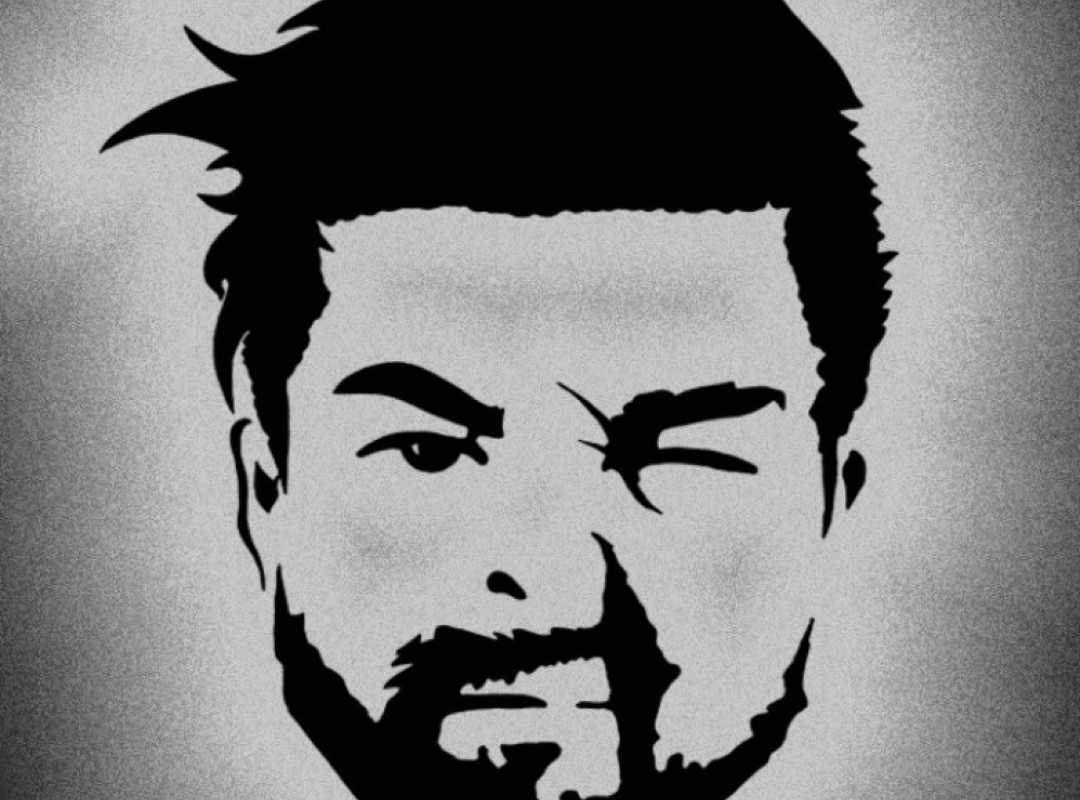 Tim Urbanya as a child, was never really interested in electronic music, he was more into rock, punk and all other sorts of music. But he had a talent and when he went on his first techno party he got his inspiration. His emotions towards the electronic music were so intense that he immediately started collecting records. In the year 2000 his hobby became his job. A job he loves doing. He was offered a chance to play at a party near by. His opening act intrigued many listeners and from then on he just kept on getting better and better.
After playing in several leading clubs in Slovenia, the head manager of the club Cocomo in Croatia offered Tim a job as a resident DJ. So he spend his summer of 2003 entertaining crowds on the Croatian coast. As the tourist season was coming to an end he packed his bags and returned home where he started working on a new project. He became a part of the crew who was making the ‘Virginity’ events. These parties soon became known to everybody who knew what good electronic music is. In 2005 he teamed up with his friend and together they started the Vale & Timo project. In their time spent together they were quite a success. In association with Portamento Records they released an EP- ‘Play it’ which was sky high on all the leading electronic charts around the world. Later on they made a remix of David Farlow's ‘Acid Dried’ and James Zabiela's ‘Weird Science’. Following on was a single ‘Complicated’ at Agent Funk. But Tim's luck wasn't about to turn yet. The manager of the well known club Yucatan had a job offering as a resident DJ with his name written on it.
Now Tim is focusing on his own career. Producing and playing music takes most of his time. He played with names like David Guetta, Afrojack, Steve Angelo, Fedde Le Grand, Mark Knight, Sander Van Doorn and Martin Sloveig. In 2009 he came up with the idea of having a radio show that would only talk about electronic music. He teamed up with Slovenia's most listened commercial radio station and the success was instant! Rush Hour's guests were world known stars such as Paul Van Dyk, Martin Solveig, Avicii, Chris Lake, Ferry Corsten, Fedde Le Grand, The Shapeshifters and many, many others. Now every saturday at midnight, thousands of people tune into Rush Hour.