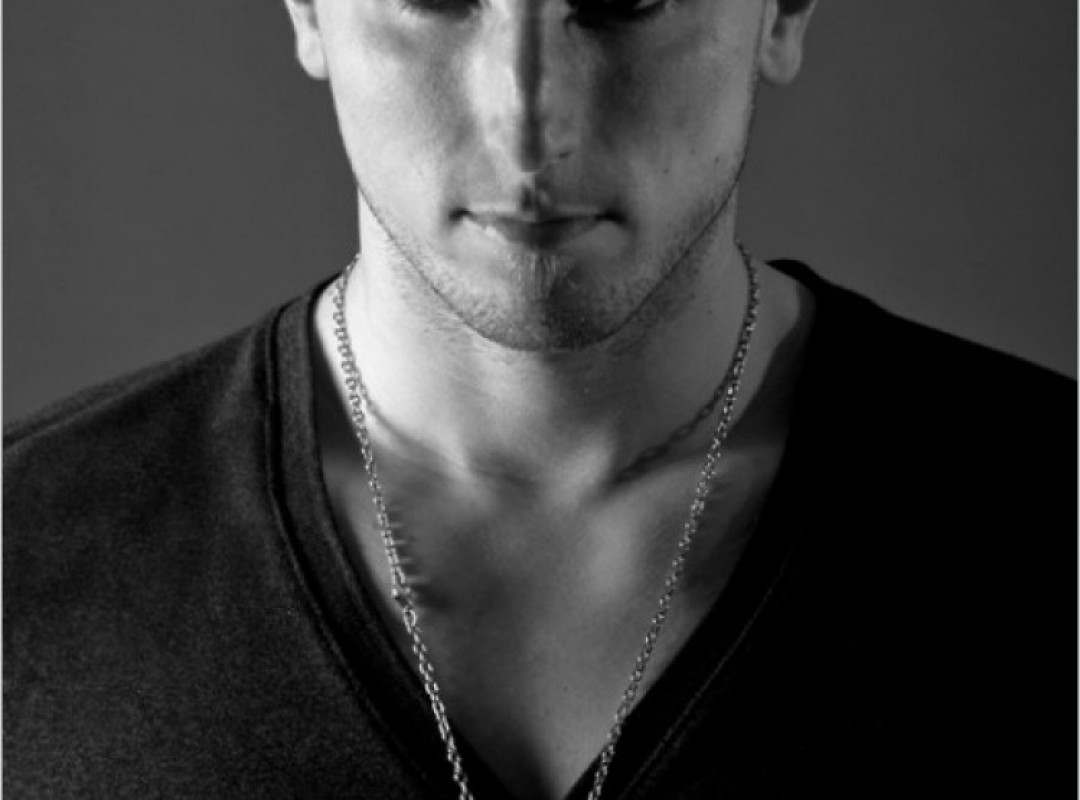 Domen Petaros aka DJ Gumja stepped on the music scene back in the year 2001, when he was first introduced to his audience in Diskoteka Titanic in Sežana, Slovenia. Ever since his sound occupied the dance-floors in all major clubs around Slovenia and other countries such as Austria, Italy, Hungary, Bosnia and Herzegovina, Croatia. He also played at bigger music festivals abroad like Maximal Festival, Industrija... The last couple of years he got busy with his own production and has releases on record labels such as Soul Access, Vezotonik, Keep On Techno, Techsturbation, Groove Soldiers, Techno Artillery, Sub Cult, Sound Evolution, Intuition and Alekso records. Besides spinning and producing he is also active at organizing party series in Club Simfonija under names 'Schranz-Tanz Night' and 'Techsturbation'. In October of 2010 he launched his own record label 'Techsturbation Records' with releases from some of the top techno names such as David Moleon, Peppelino, Fer BR, Reaky, Goncalo M, Wyrus, Dj Cristiao, Veztax, Omega Drive, Alexey Kotlyar, LxS and others.

His heart beats to techno and he won't let the trends change his aspects towards it. That's why you can always expect him to serve you with a mind blowing funky, energetic and driving techno set!

He has many plans for the future, so watch out, the name DJ Gumja will deffinitely make some more noise pretty soon.