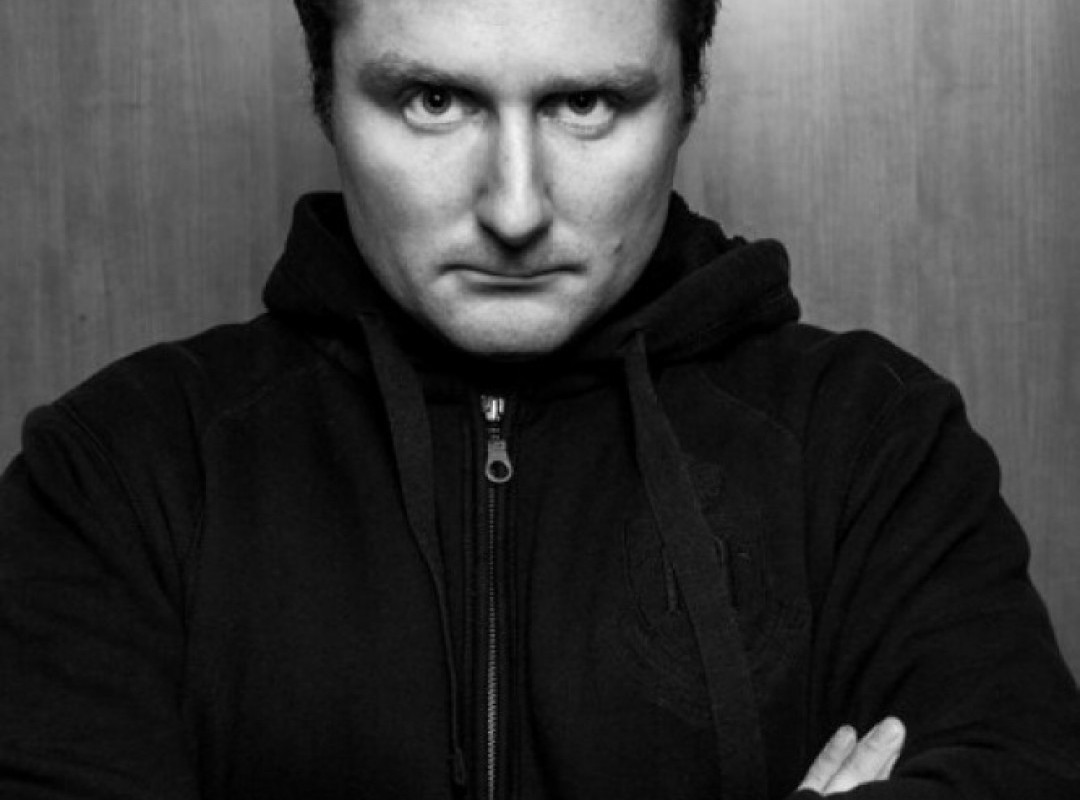 Present in the underground music scene for more than 20 years, Bloody-J first started playing at the end of the 90s. He played techno as well as drum n bass, but as buying music in various genres was a big investment, he focused just on techno later on. Rocking in the dancefloors in and around his homecountry Slovenia, his sets include hard groove and pumping energetic techno.

In 2013 he released his debut track, which was a collaboration with the well known Dj Rydel on Yin Yang records. Taking an active interest in producing, more and more releases are being added to his discography.

His biggest influences through the years are Ben SIms, Umek, Adam Beyer, Marco Carola, Luke Slater, to name a few.