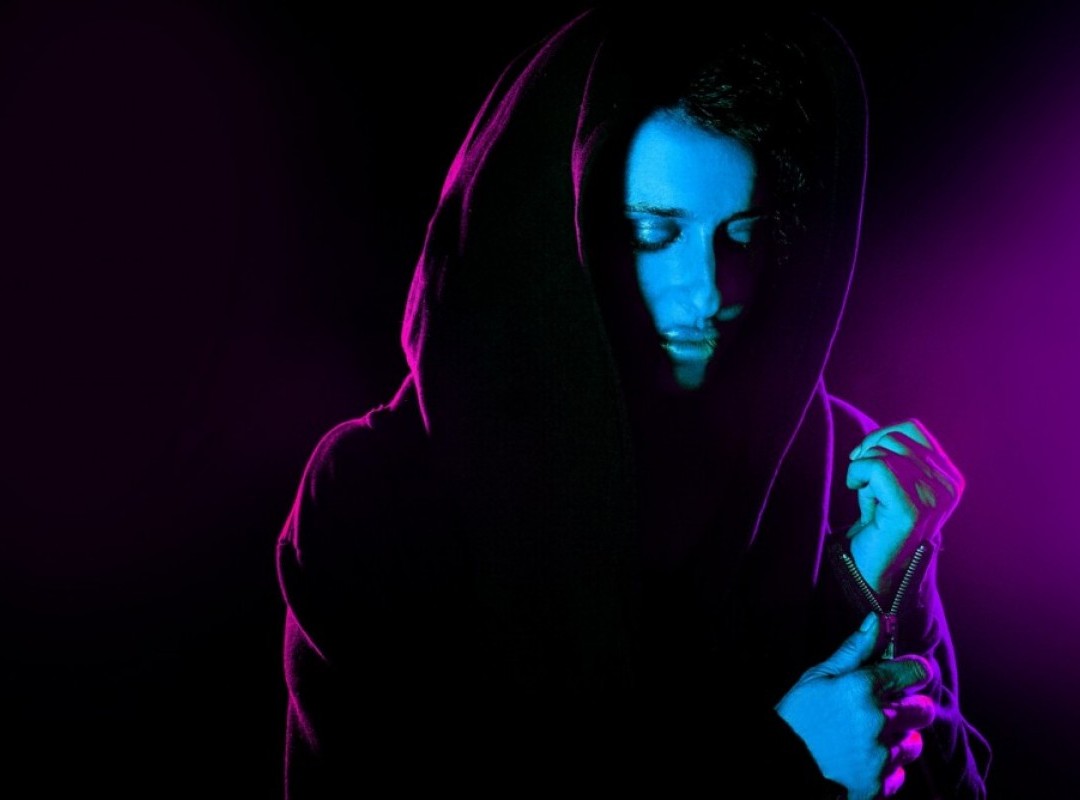 Welcome to the DJ Awards… You have been nominated in the Techno Category. This nomination is to celebrate your achievements. What do this and other DJ polls mean to you? The DJ awards means to me a lot because Ibiza is my home and it’s a great feeling to be…beri dalje 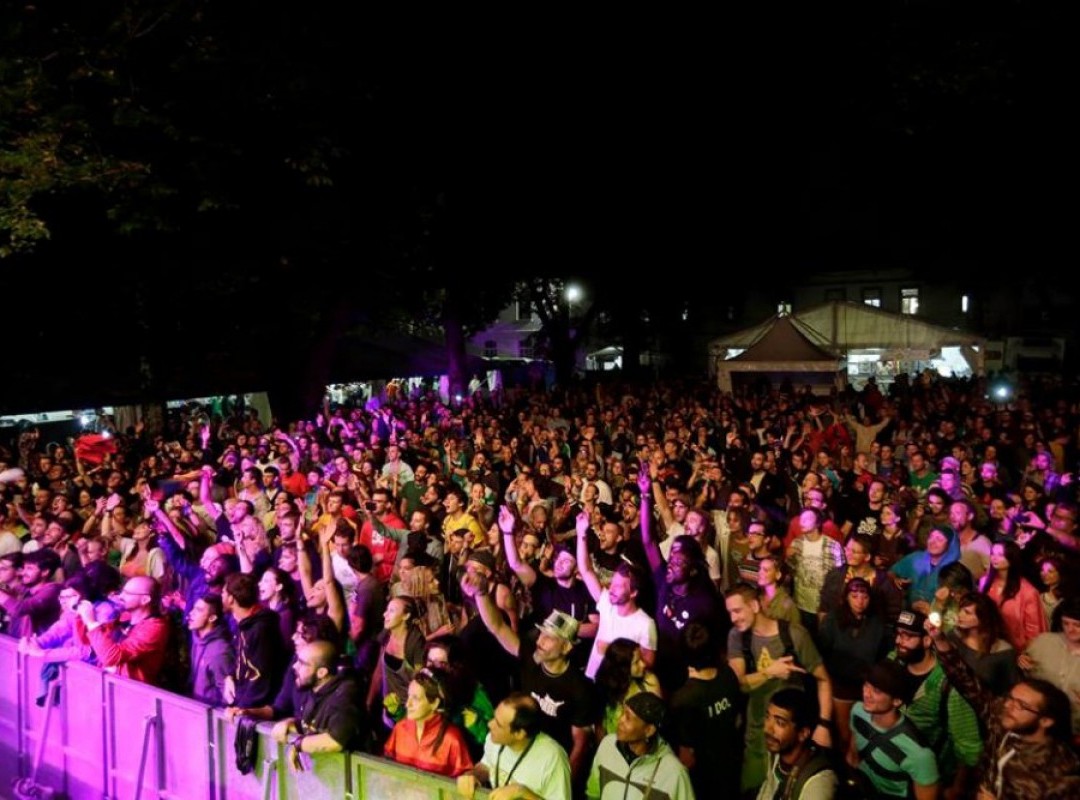 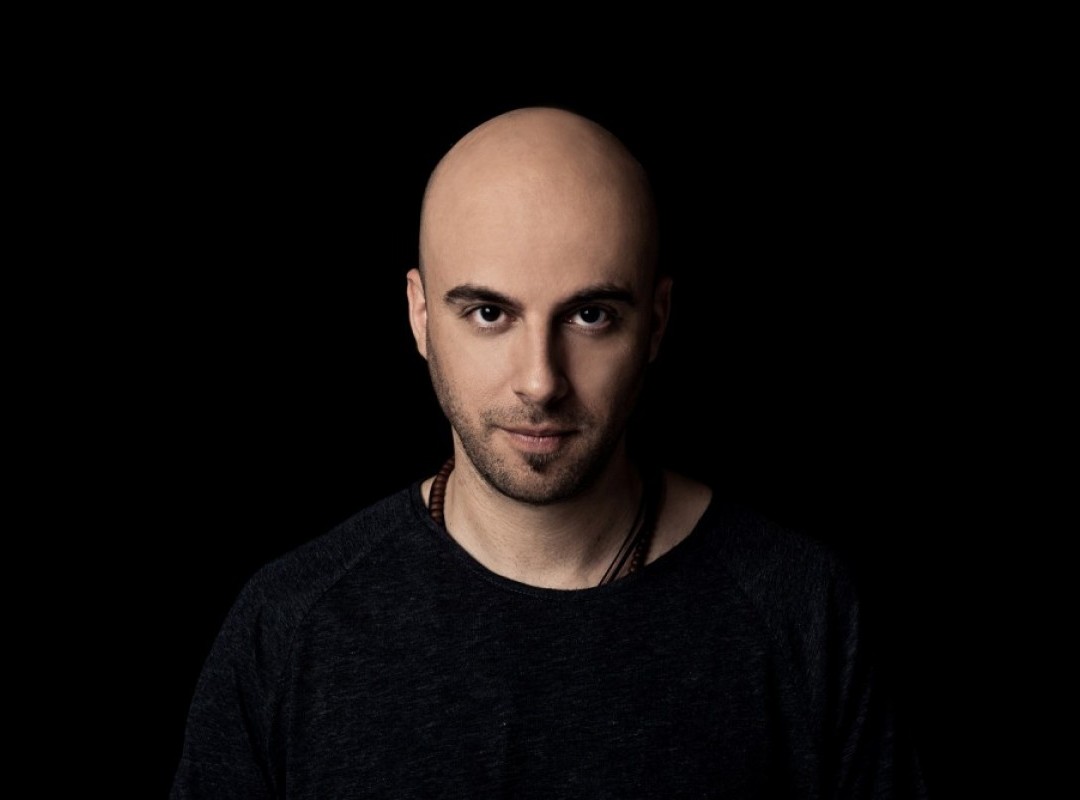 Welcome to a new edition of the DJ Awards! You have been nominated in the Tech House Category. This nomination is to celebrate your achievements. What do this and other DJ polls mean to you? Thank you very much! The truth is that after the nomination last year and the…beri dalje 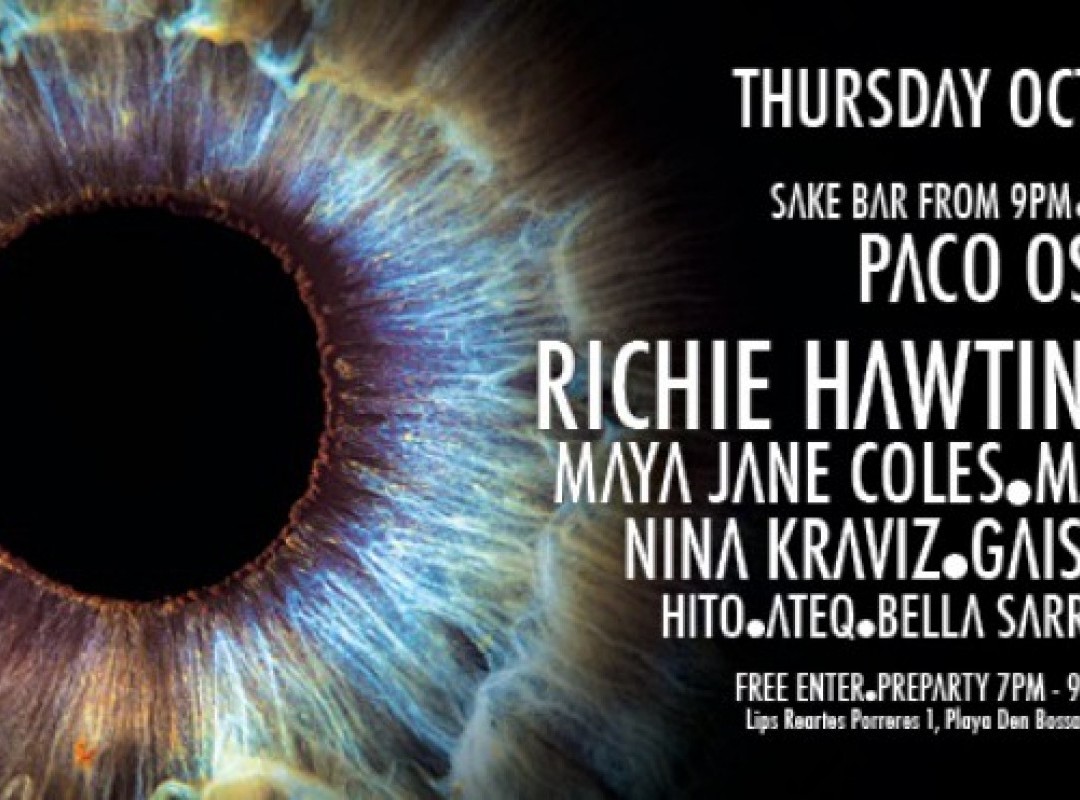 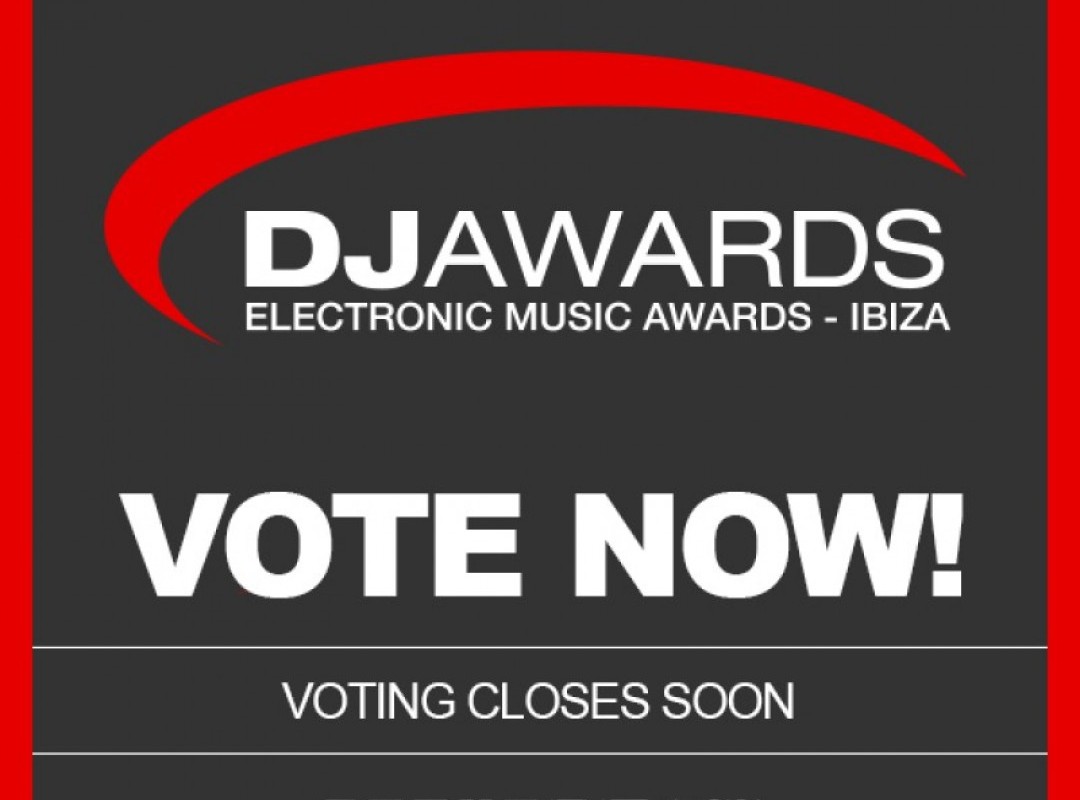 - We are now in the final countdown to decide who will be the winners for the 2014 DJ Awards. The period for voting ends this SUNDAY 17th August at 23:59 (CET). Until that time, public can still cast their votes here www.djawards.com/vote-now, so we really appreciate if you can…beri dalje 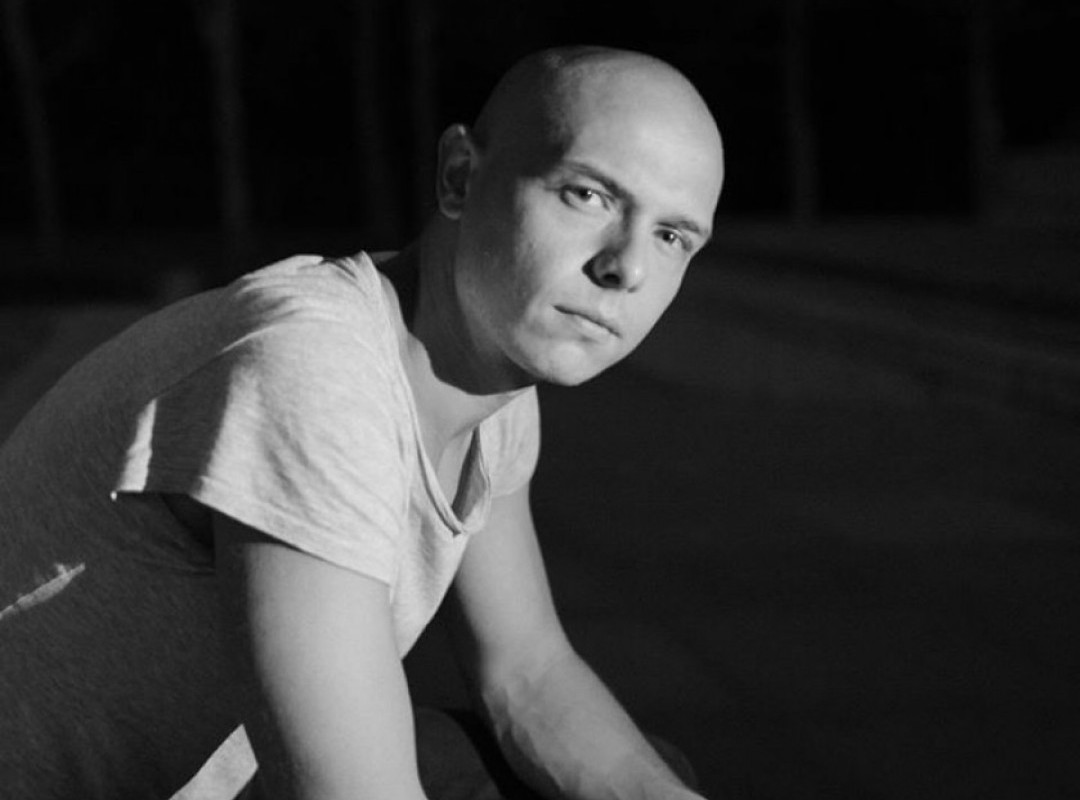 Welcome to a new edition of the DJ Awards. As you know, you have been nominated in the Electronic Live Performance Category. This nomination is to celebrate your achievements. What do the DJ Awards and other DJ polls mean to you? Polls and Top 100 lists and the likes are…beri dalje

Welcome to the DJ Awards… You have been nominated in the Techno Category. This nomination is to celebrate your achievements. What do this and other DJ polls mean to you?

The DJ awards means to me a lot because Ibiza is my home and it’s a great feeling to be a part of it. I won at the IDMA Awards in Miami two years ago and that was an equally great moment for me.

Ten Walls breakthrough and Hercules and the Love Affair in electronica. I’m a big fan of both

It’s festival time across the globe now, tell us which are your favourite festivals you’ve played at so far and why? And which are still on your to-do-list and why?

Coachella this year was incredible for me as well EDC Vegas at the Carl Cox stage. They were both double the size of last years events and that is a good indication of the healthy increase of mass appeal for techno in the States.

I’d like to play Timewarp Mannheim as I only did the Utrech festival with them, and am planning it for next year for sure because I haven’t experienced it yet.

All over the States and Canada and all over Europe, constantly!

Psyk - The Eclipse - it’s deep, hypnotic with a distinct deep stab, I’ve been hammering this one just to get me in a deeper mood during my sets.

My remix of Carl Cox - Kommen Zusammen - (it’s deep and tough at the same time with a chunky deep kick with a vocal drop thrown in with tension, it has an interesting drum pattern midway through and it works every time in festivals and club shows alike when it’s pitched down.

Kazbah Zoo & OniWax - New Era (it’s deep tech and melodic which I love. it's perfect for sunrise moments or after hours)

In 2014, is there any new equipment, or software that you´ve discovered that now are must-haves for your DJ sets? And why would you recommend it/them to fellow DJs and producers?

I’ve been messing around with Maschine from Native Instruments for productions but not my DJ sets.

I quite like the drum sounds of it but for DJing it’s definitely Traktor. I use the X1 controllers and the F1 for live remixing. It’s very creative and pushes the boundaries in delivering new sounds on the fly.

I’m currently working on a track with Green Velvet and I’m super excited to work with another house legend and have also finished a remix for Jamie Jones on his label Hot Creations as well as working solidly in the studio with Skin from Skunk Anansie. We finished two tracks with Zebra Katz on the vocals too and are planning to film the videos in LA this fall.

I will plan to go to the Cave for the Burning Man party in Ibiza.

We wish you the best luck. How will you celebrate if you win?

It’s great being nominated again this year. I will celebrate with everyone that night!