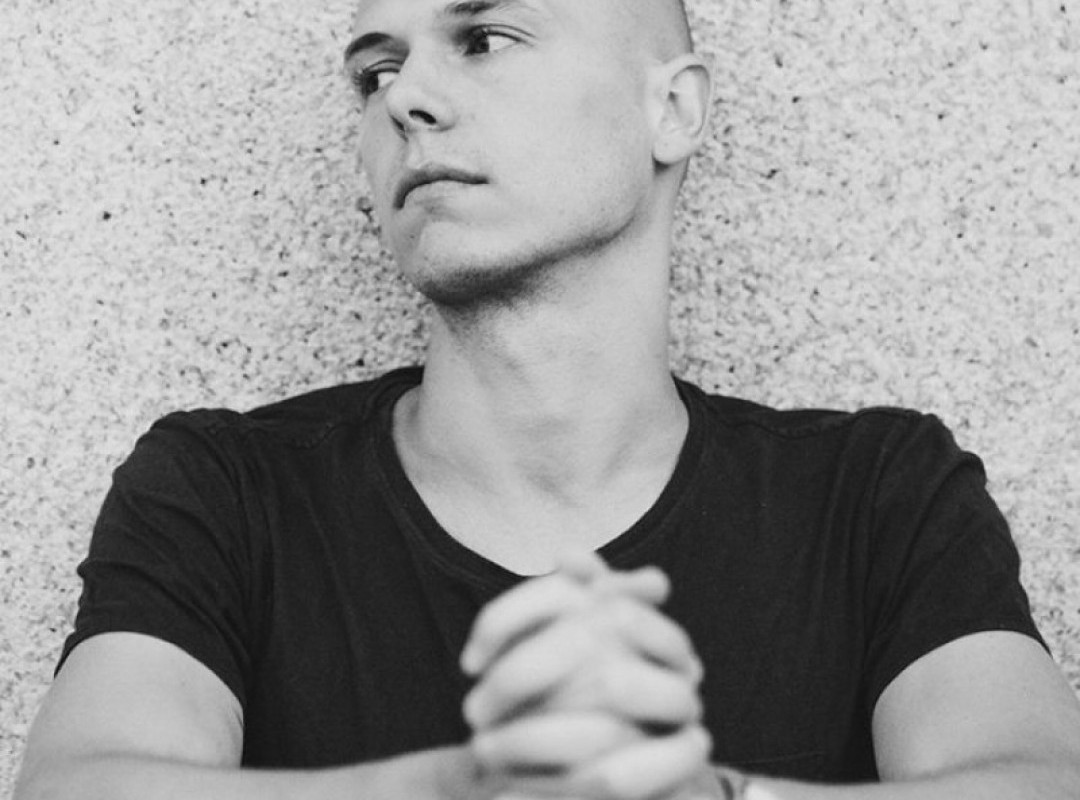 Welcome to a new edition of the DJ Awards. As you know, you have been nominated in the Electronic Live Performance Category. This nomination is to celebrate your achievements. What do the DJ Awards and other DJ polls mean to you?

Polls and Top 100 lists and the likes are actually quite interesting. I don't think they are the biggest and most important measure of quality, but it gives an orientation and people like orientation.

It’s festival time across the globe now. Tell us which are your favourite festivals you’ve played at so far and why? And which are still on your to-do-list and why?

This year my two favorite festivals so far were Peacock society in Paris and nation of Gondwana in Germany - and on my to do list are too many to name now :) I have to say I loved to go to Sonne Mond und Sterne a couple of years back, so playing there would be a dream.

There were a lot of shows in the western european countries like Netherlands/Belgium/France, but I also went to Italy and Spain quite a lot!

That always changes :) At the moment there are a couple of tracks from my new album, but of course “CLERIC“ never fails.

In 2014, is there any new equipment or software that you´ve discovered that now are must-haves for your DJ sets? And why would you recommend them to fellow DJs and producers?

The Universal Audio Apollo Thunderbolt Audio Interface was my discovery of the year. It sounds amazing, is super durable and stable.

Like I said, I’m working on an album right now (doing last steps right now – news coming soon). Working with the likes of Mano Le Tough, Dixon, Ame, Mind Against or Tale Of Us would be interesting.

We wish you the best luck. How will you celebrate if you result to be chosen by the public and receive the Kyptonite DJ Award?

Have an insane party at the ENTER. at Space on the Thursday after.