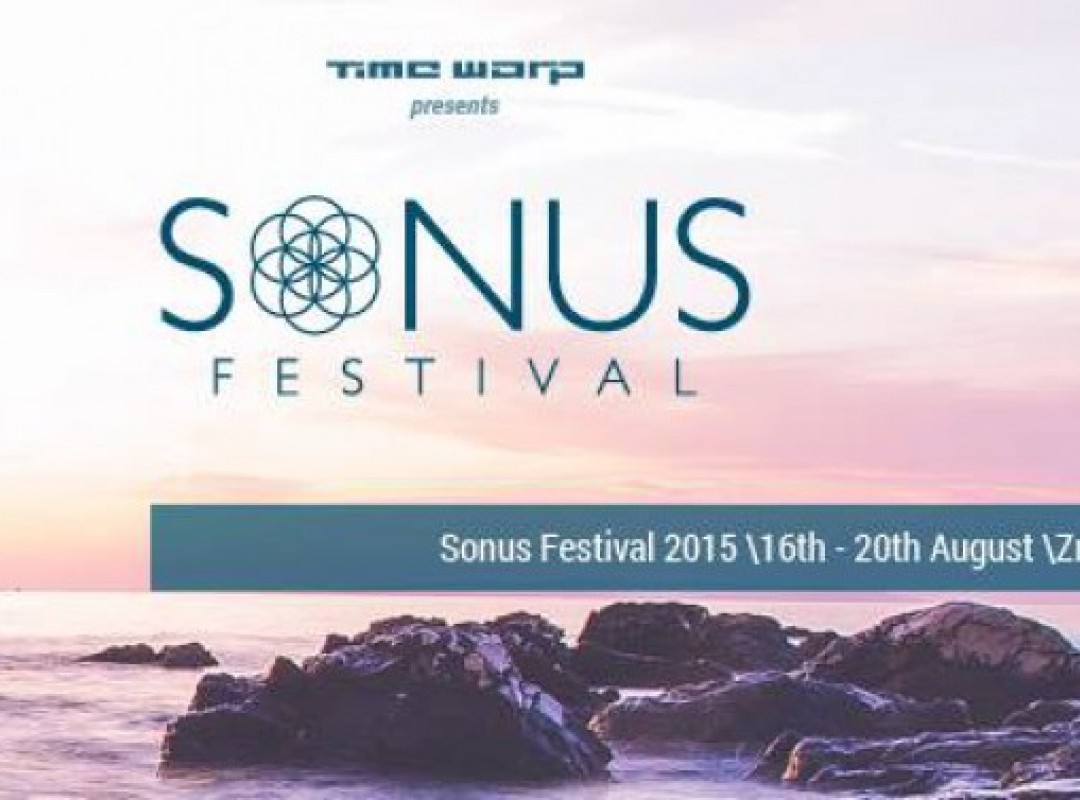 Summer techno adventure Sonus Festival reveal Apollonia, Chris Liebing, Dixon, Guti, Joseph Capriati, Luciano, Pan-Pot, Ricardo Villalobos, Sven Väth and tINI as just some of artists set for their third expedition this summer, with many names still to come. Find 10,000 party people from across the globe at Sonus Festival from the 16th-20th August, taking place in hedonistic Croatia hotspot Zcre Beach, all destined for unrivalled party vibes soundtracked by the most respected selectors from international house and techno circuits.

Techno enthusiasts have lots to look forward to at this years instalment, as the genres powerhouses set the pace; including Joseph Capriati, a pioneer of the current scene and a major voice in shaping future of the sound. After an incredible appearance last year, techno mainstay Chris Liebing returns, plus revered duet Pan-Pot, and Desolat boss Loco Dice all aboard for this summer soiree. Founding father Sven Väth provides dark blends, whilst innovator Ricardo Villalobos and driving force Richie Hawtin all step up throughout this underground escapade, all intrinsic parts of the techno scenes fabric.

Further promising to provide one unforgettable musical feast, Sonus Festival unites even more global artists, joining the dots between the ever-evolving genres of dance music. Cadenza frontman Luciano brings his signature feel-good energy, with climbing star Mariano Mateljan, and the leading lady of tech-house, tINI all stepping up. Making final additions to this initial release is Slovenian techno hero Valentino Kanzyani, topped off with multi-talented producer, DJ and Panorama Bar resident Zip. And this is just the beginning as more names are to be revealed throughout the new year.

Idyllic Pag Island destination Zcre Beach acts as the setting for this annual outing; with the perfect combination of golden beaches, on-site clubs and beautiful waves fully fit for Sonus Festival’s prolific boat parties. Easily accessible from Zadar, Split and Zagreb airports, this stunning beach spot is one of the easiest of the Croatia destinations to reach, with flights available from most major UK airports. For easier access head to one of the travel partners Collegium, Festicket or Destination Clubbing, where travel packages are available from, starting from just 279€. Head over to the sonus-festival.com for more information on travel, packages and accommodation.

Now three years strong, Sonus Festival is a serious contender for the biggest success in Croatia’s star-studded festival crown. Each year has delivered a five day and five night purist house and techno outing with only the finest selectors, from Luciano to Laurent Garnier, Dixon to Ricardo Villalobos and more all playing their part in the history of this young festival. Bought to you by Cosmopop the team behind Time Warp and the Croatian Sonus team, the festival is a carefully curated escape for those discerning music followers who want to combine a holiday with a full-blown party. Check out what happened at last years party here: https://www.youtube.com/watch?v=hwF5EmHpJHw

In Sonus we trust.