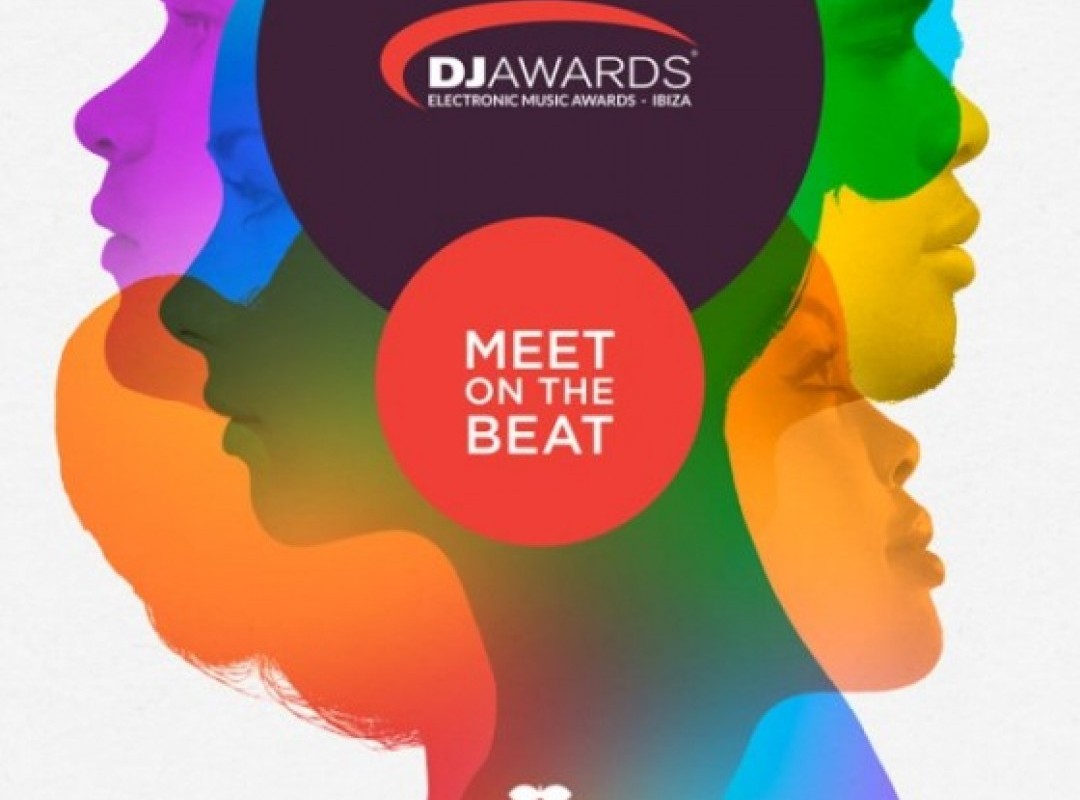 DJ Awards kicked off this year’s voting campaign with an incredible response, exceeding votes from the previous 17 years. The public have showed their support for all the 2015 Nominees in the 10 DJ categories, including Deep House, Electronica, Tech House, Techno, Trance, Electro/Progressive House, Bass, Newcomer, Breakthrough and International DJ. The list of nominees cross over a broad spectrum of DJs, from those unshakable names riding high, to new cutting edge contenders.

The countdown has begun and there are now only 2 weeks left for the public to vote for their favourites to win the prestigious and uniquely crafted Kryptonite awards. If you haven’t submitted your votes yet, hurry up and vote before Sunday, August 9th, at www.djawards.com.

12 Special Industry Awards will be chosen by our panel of industry experts, including the likes of International Festival, Dance Nation Of The Year, Outstanding Contribution, Ibiza DJ and Track Of The Season, and will also be presented during the ceremony.

The DJ Awards is a celebration that takes place at the end of the Ibiza season to unite DJs and the music industry from all over world. This year the ceremony at Pacha will be followed by an exclusive DJ Awards Official Party, featuring some very special guests to be announced soon.

This year’s theme is Meet on the Beat, signifying how music unites everyone, above and beyond the highs and the lows, we will still all meet on the beat!
DJ AWARDS 2015
CATEGORIES & NOMINEES AND SPECIAL INDUSTRY AWARDS
Deep House