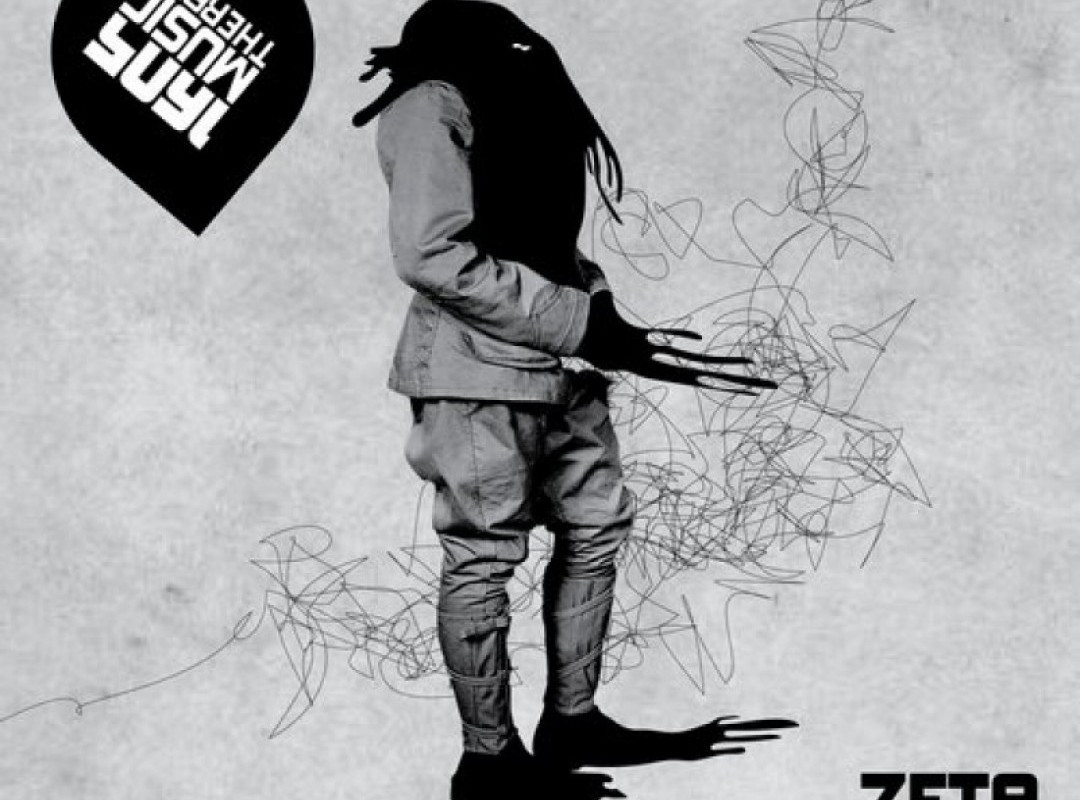 After firmly surfing the tech-house scene for years, the Slovenian producer now decided to revive his long lost monikers Zeta Reticula and Alba Patera. The result was a series of techno and electro tracks, a delicasy for his darker fanbase.

His latest release almost resembles a whole album. It seems that his evil siblings really broke off the chain this time with five tracks in a single release. Zeta Reticula, UMEK's electro brother will now go even further with a cameo appearance in Ljubljana. Central Station Incident, The Abduction of Maqaram will take place on the 28th of August in one of the hippest cafes in UMEK's hometown Ljubljana with the big guy playing an exclusive electro set. For good ol' times' sake.

The release is already available on Beatport here: https://pro.beatport.com/release/maqaram-ep/1577761; while the release artworks are attached.